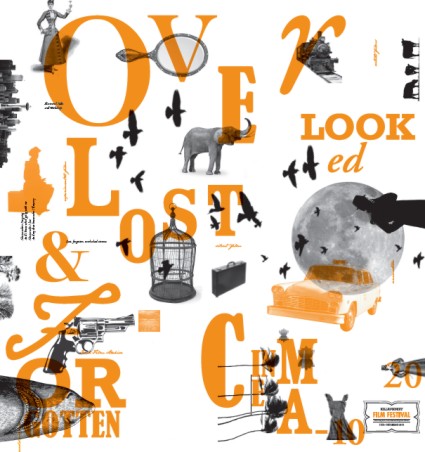 The Killruddery Film Festival has announced its 2010 programme. This excellent venture, now in its fourth year, is held in the delightful location of Killruddery House in Co. Wicklow, Ireland, close by Bray and a short journey from Dublin. To date the festival has been dedicated to silent films, but for this year they have introduced some sound films to what looks a well-rounded and effective programme. The theme of the festival, which runs 11-14 March, is Celebrating Lost, Overlooked & Forgotten Cinema. One might argue that not all of the titles on show fall into those categories, but every film screening is new to someone in the audience, so there are discoveries come what may. Here’s the line-up:

Talk: On the developing art of the video essay @ 4pm
Given by video artist Matt Zoller Seitz

Britannica & other stories @ 1pm
Programme of artists’ films, including the work of John Latham

Now that’s what I call an eclectic programme. Tickets are now on sale (you pay for individual screenings), and full details can be found on the festival site. Hope it does well.