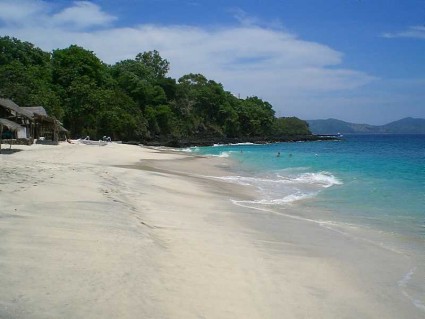 Busy times, people, busy times. For assorted reasons the Bioscope Newsreel failed to hit the presses last week, but here we are again with a round-up of some of the week’s news in silent film.

Saving Lawrence
We have already written here at some length about Lowell Thomas’ film lecture, With Allenby in Palestine and Lawrence in Arabia (1919), which made T.E. Lawrence world famous. Now the National Film Preservation Fund has included the ‘film’ (much of it is slides) among the 64 to which it has awarded preservation grants. The award goes to Marist College in the USA, which holds Thomas’ personal collection. Read more.

Charlie in Bali
The Guardian reports on the discovery, announced by the Association Chaplin, of a fifty pages of dialogue for a potential talkie the Chaplin considered in 1932, entitled Bali (after the Indonesian island) and intended as a satire on colonialism. It came at a time when Chaplin was worried about the change in his art that had to come with the talkies. Kate Guyonvarch, the association’s director, is quoted as saying: “I had always assumed that when Chaplin had finished City Lights, he just had a long holiday. I now realise that this was a crucial crisis point in his life.” Read more.

Eric Campbell’s roots
The Scotsman reports with sorrow that Eric Campbell, Charlie Chaplin’s regular comic foil, was not a Scotsman from Dunoon as has been generally thought, but in fact English and hailed from Cheshire. Sadly, the commemorative plaque to Campbell that Dunoon put up in the mid-1990s is now to be taken down, and what of the subtitle of Kevin Macdonald’s documentary film, Chaplin’s Goliath: In Search of Scotland’s Forgotten Star? Read more.

100 Silent Films
Latest in a series of books devoted to films and nice round numbers published by the BFI and Palgrave is Bryony Dixon’s 100 Silent Films, published today. It is a strong indication of the growing popularity of silent films, and should be good for a debate or two once we see which films have made it into the golden 100 and which not. Expect a Bioscope review soon. Read more.