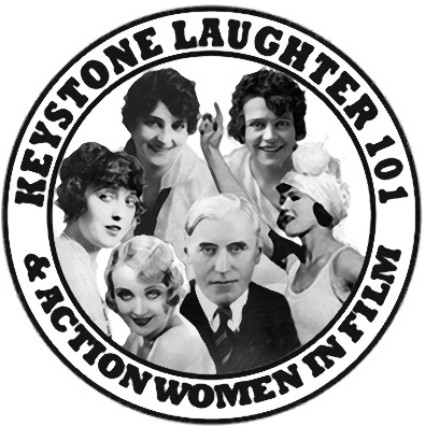 6:30 to 7:30 PM Meet and Greet
Come and meet our guests and friends and have a light snack before our first show

SATURDAY June 25
Tours of Niles will be available in late morning (optional) – getting you back in time for the afternoon show.

SUNDAY June 26
A Train ride through Niles Canyon will be available mid-morning (optional, at an additional low cost) – getting you back in time for the afternoon show.

Ticket details, transport and accommodation information are all on the festival site.